It’s been a while since my last update! A lot has happened! The Rocket Man movie won a golden globe! Then it was nominated for an Oscar! Because of the nomination, we were invited to play live with Elton John on the Academy Award show in February! AND…..he won for Best Song. So that was a major highlight! Recording for Elton.Playing Live with Elton! And let’s add an Oscar to the resume as well! My Latin Jazz Ron Francis Blake and The Assimilation project was finally starting to move as well. I began playing live with my own ensemble. I was playing weekly at an awesome place in North Hollywood called VERSE. And then….COVID hit. so , obviously , things slowed down. But the show must go on! So I’ve upgraded the home studio setup and continued to work through most of the pandemic. Ben Harper had a session for an upcoming documentary that I contracted and recorded the horns for. Also, the band Saint Motel has new material that’s sure to lift the spirits in these uncertain times. There was also a nice session for producer Mike Sabath (Jonas Bros, Selena Gomez) that I hope will be coming out soon! I’ve also been finishing up a new Latin jazz album from the Echo Park Project which features a fabulous octet! And to finish up, even though Poncho Sanchez and his Latin jazz band have not played live since the lockdown began, our latest album is up for consideration for a Grammy! These are very crazy times, but try to always find the positive no matter what! Life is good. Stay safe everyone! And keep the music in your heart!

Made it on Elton John’s new original song, “(I’m Gonna) Love Me Again”. It is featured on the end credits for the biopic musical , Rocket Man! 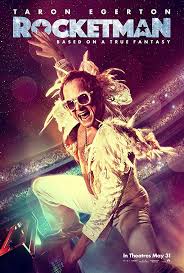 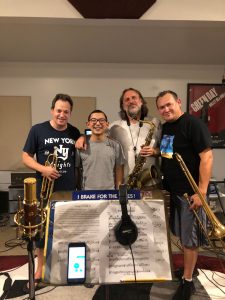 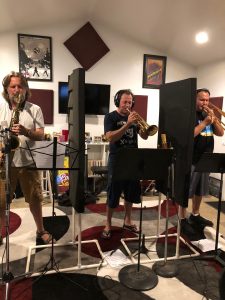 Our horns are featured on this new series on Disney Junior! 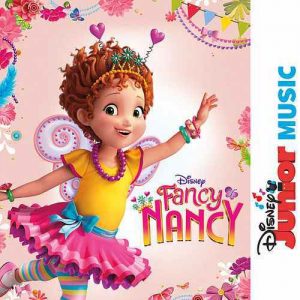 So excited to be apart of this album! Added horns(piccolo trumpet as well!) to the 7th track on the album titled Self Control! On Warner Bros. Check the album out on iTunes! 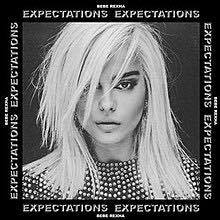 Proud to contribute a solo to this wonderful album! Great writing and great musicians! Be on the lookout for this! 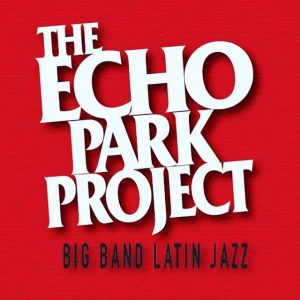 Muted trumpet solo for another one of his fabulous creations! Be on the lookout for his new album!

3-31-2018 Demo session for upcoming Netflix documentary about Quincy Jones @ Sound Factory in Hollywood. Also on the session was trombonist Dave Ralicke and Fitz and the Tantrums’ own James King on saxophone. Produced by Mark Ronson