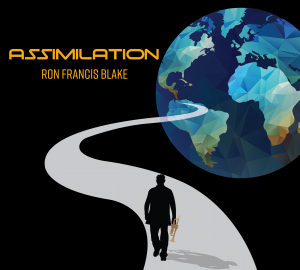 Honored to have DJ Jose Rizo feature my album , Assimilation , on his long running show Jazz on the Latin Side!

After years of playing and recording with the legendary Poncho Sanchez Latin Jazz Band, Green Day, Ziggy Marley, and Ben Harper, trumpeter Ron Francis Blake steps out of the sidelines and into the spotlight with his debut album, Assimilation. Nine years in the making, Ron Francis Blake meticulously puts together a fresh new sound combining the rhythms and sounds from America, Europe, Latin America, and Africa. Featuring fifteen of Los Angeles’ finest musicians along with several special guests, this music is sure to inspire listeners all over the world as well as instill new life into the Latin jazz genre. Vibraphonist Nick Mancini layers the nostalgic sound of 60’s and 70’s Cal Tjader, while drummer Jimmy Branly, bassist Rene Camacho, keyboardist Andy Langham, and percussionist, Joey De Leon lay down the core foundation that represents so many influences that interconnect the sound of this album. Some of the special guests featured are conga maestro Poncho Sanchez, saxophonists Seamus Blake and Walt Weiskopf, and guitarist Andy Abad. A six-piece brass ensemble layer their majestic sound on the album as well. This debut album launches Ron Francis Blake’s solo career into the realms of the greats of our time, an exhilarating tribute to many styles of jazz and is a must have for all music lovers.

The Hi Speed Horns website has officially been updated after more than 10 years! Its a little more slimmed down and streamlined. Soon we will have a listening section to hear samples of our work. In the meantime, if there is anything you would like to hear regarding our work, please feel free to email us at liptrill2005@yahoo.com. You may also comment here as well.

Thank you for visiting! 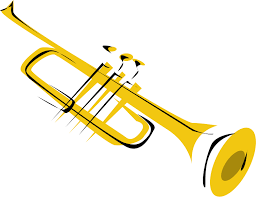